Cast your mind back. No, further Further still. All the way to 1776. A lot happened that year. Captain Cook set off on his final expedition. Something called the United States of America was getting going. And here in Belfast, something equally momentous was taking place.

McConnell’s whisky was born. A whisky with few peers and no superiors.

Our distillery would remain in business up until 1930 – making it the longest-surviving in the city’s long and distinguished history of whisky-making. Eventually, though, like so many Irish distilleries before, it fell silent. The name passed into whisky legend.

Now, one of the oldest names in Irish whisky is also one of the newest.

And the legend is re-born. 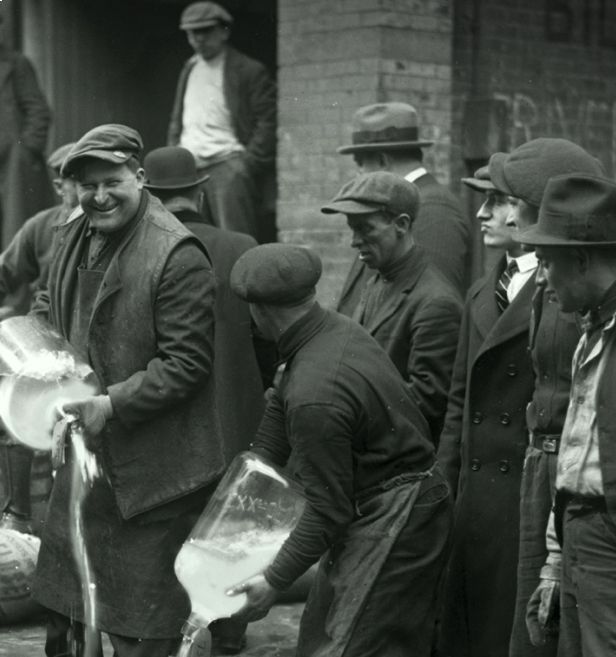 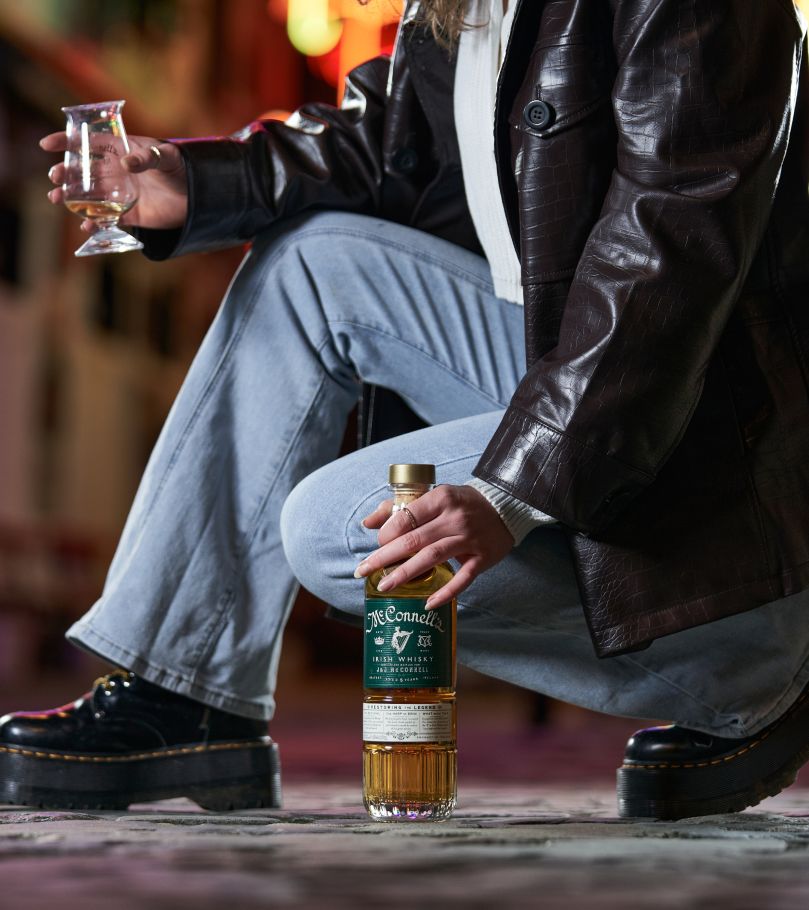 Ah, you noticed that. Good for you. Well, yes, there’s a convention that the Irish spirit is spelled ‘whiskey’ and Scotch as ‘whisky’. The practice dates back to the 19th century, when Irish distillers introduced the spelling to differentiate their product from that of Scottish makers, which was beginning have a serious impact on the market.

But it is just a convention.

‘Whisky’ is the form that was traditionally favoured by McConnell’s, and today we honour that tradition – proudly and distinctively spelling our product just as we always have. With no ‘e’.