McConnell's Irish Whisky: When An Old Brand Comes Back to Life 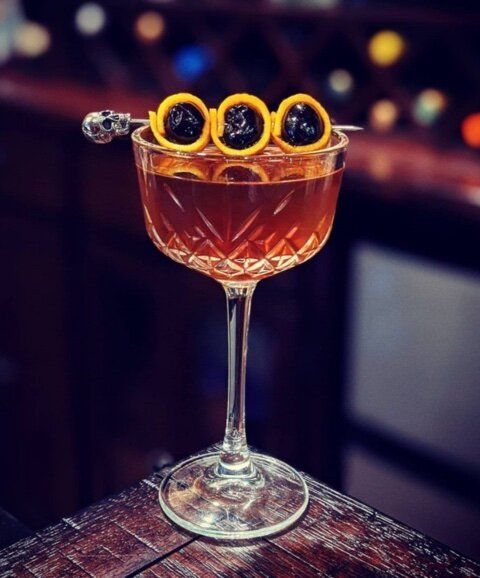 When launching a new booze brand, it helps to have a good angle. McConnell’s Irish Whisky , which surfaced — or resurfaced — in 2020, ticks the “legendary lost brand back from the dead” box. The Belfast-based brand’s history is said to date all the way back to 1776, which would make it Ireland’s oldest whiskey brand. The information I’ve seen is a little confusing, but I believe the Cromac distillery where it was originally made closed in 1930, and then the brand itself folded in 1958. Now, a mere six decades and change later, here it comes again, complete with a label that’s a close replica of the original, right down to the spelling of “whisky” (Irish brands nowadays typically spell it with the “e”).

Construction of the brand’s new distillery in Belfast (on the site of a notorious jail, no less!) isn’t finished, so the whiskey — er, whisky — in the bottle is sourced, in this case from the Great Northern Distillery, which blended malt and grain whiskeys and aged them at least five years in ex-bourbon barrels and bottled it at 42% ABV. Does it taste like the original? The only vintage McConnell’s bottle I could find online was auctioned in 2014, and the bidding started at £10,000, so it’s highly unlikely that many people know firsthand.